A must for any serious hiker looking for a true, remote Peruvian adventure.

An enigmatic and often overlooked Inca site, Choquequirao sits high atop the Apurimac Valley, in utter isolation. As condors soar through the skies, you’ll be awestruck as you take in the beautiful natural surroundings, and marvel at the Incas’ ingenuity to construct such impressive buildings.

Want to visit an Incan site that’s – dare we say it? – even more impressive than Machu Picchu? Then you have got to hike to Choquequirao! From the Quechua words chuqi (metal) k’iraw (crib), Choquequirao is usually translated as the “cradle of gold” – an appropriately grandiose name for this impressive Inca site.

>> Read more about what makes Choquequirao the best hike in Peru in our blog!

Considered Machu Picchu’s “sister city,” Choquequirao is one of Peru’s most spectacular hikes, with sweeping Andean vistas and even the chance to spot condors. Although lower in altitude than most hikes in Peru (the ruins themselves are at 3000m, lower even than Cusco city!), don’t let that fool you – Choquequirao is a tough hike, with steep zig-zagging trails that take you down to the Apurimac river…and back up again!

The Classic Choquequirao hike is a 4-day circuit, but at Apus Peru we also offer longer hikes that continue on to Vitcos or let you hike from Choquequirao to Machu Picchu, giving you the chance to connect the dots and literally retrace the footsteps of the region’s Incan ancestors. We also offer a Huanipaca Choquequirao Hike, an alternative to the classic 4-day Choquequirao hike. See all our Choquequirao Hikes by clicking through the tours below! 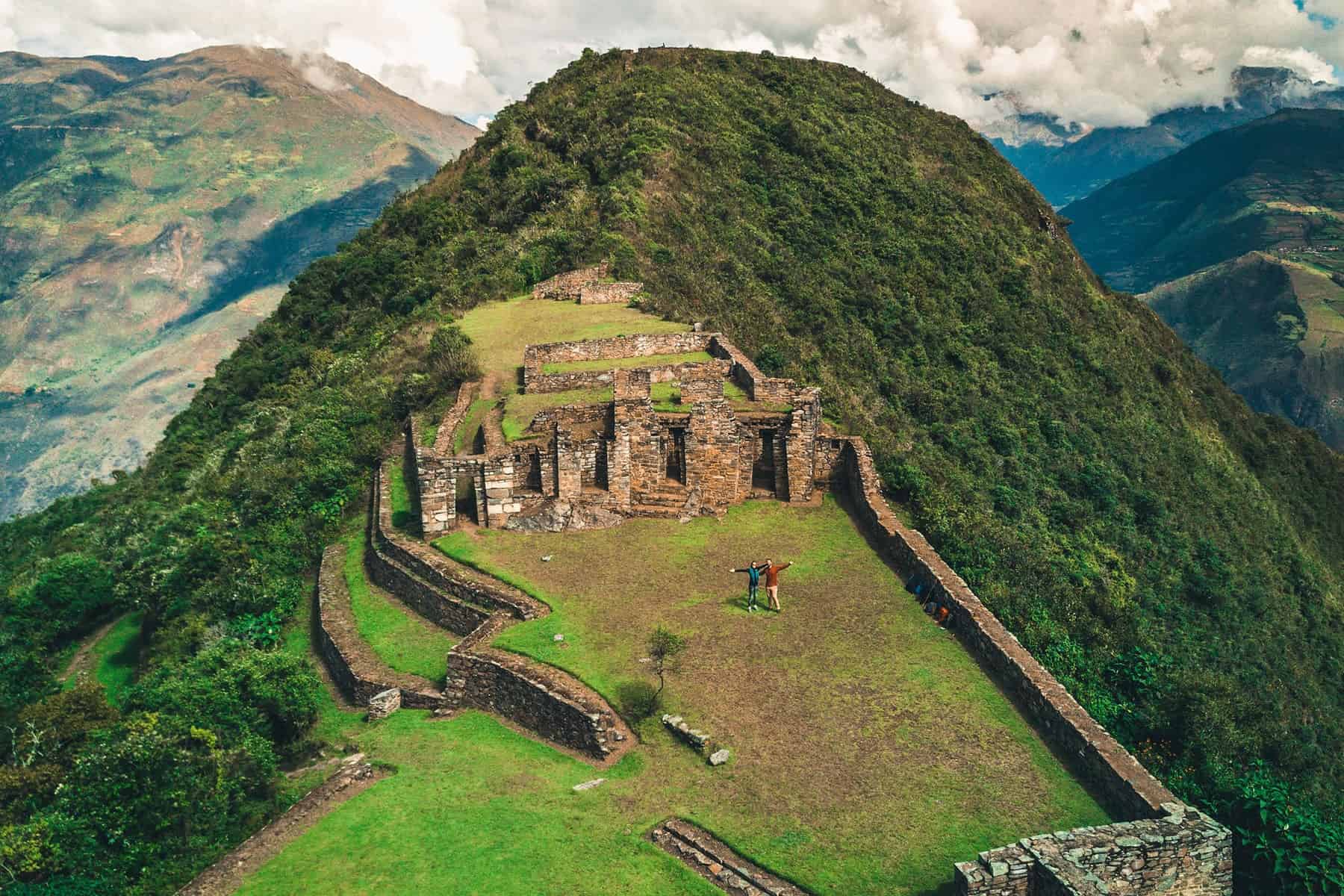 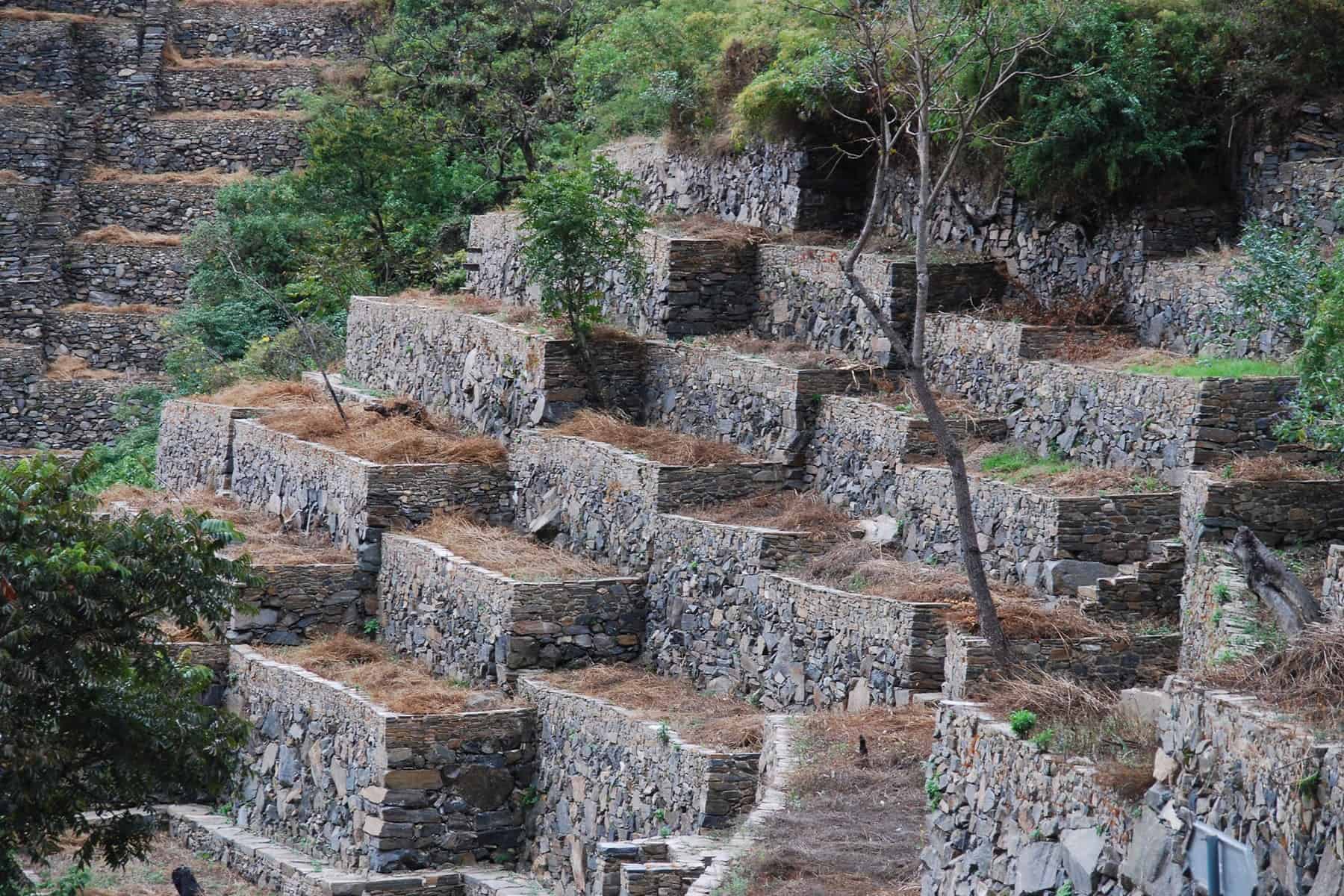 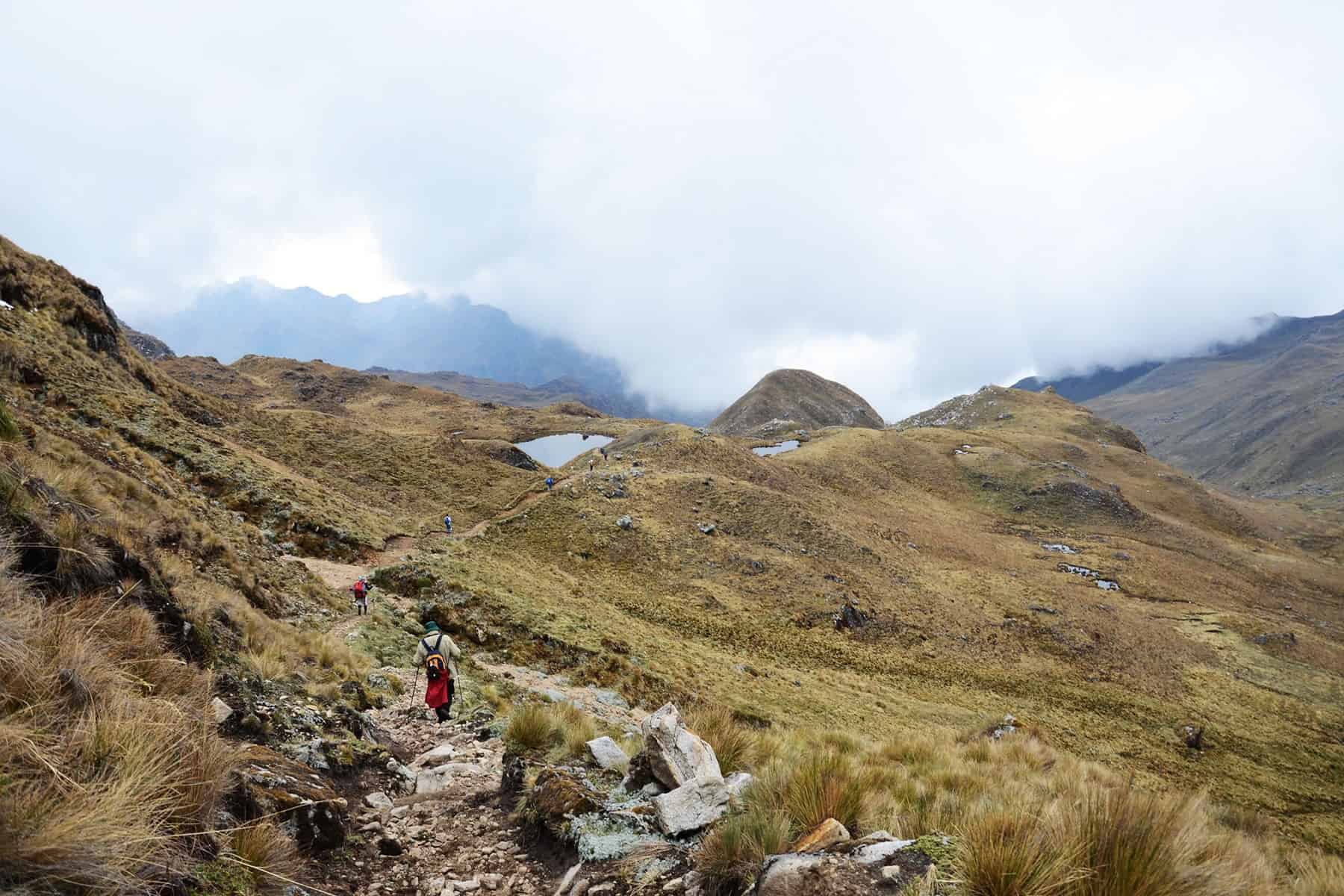 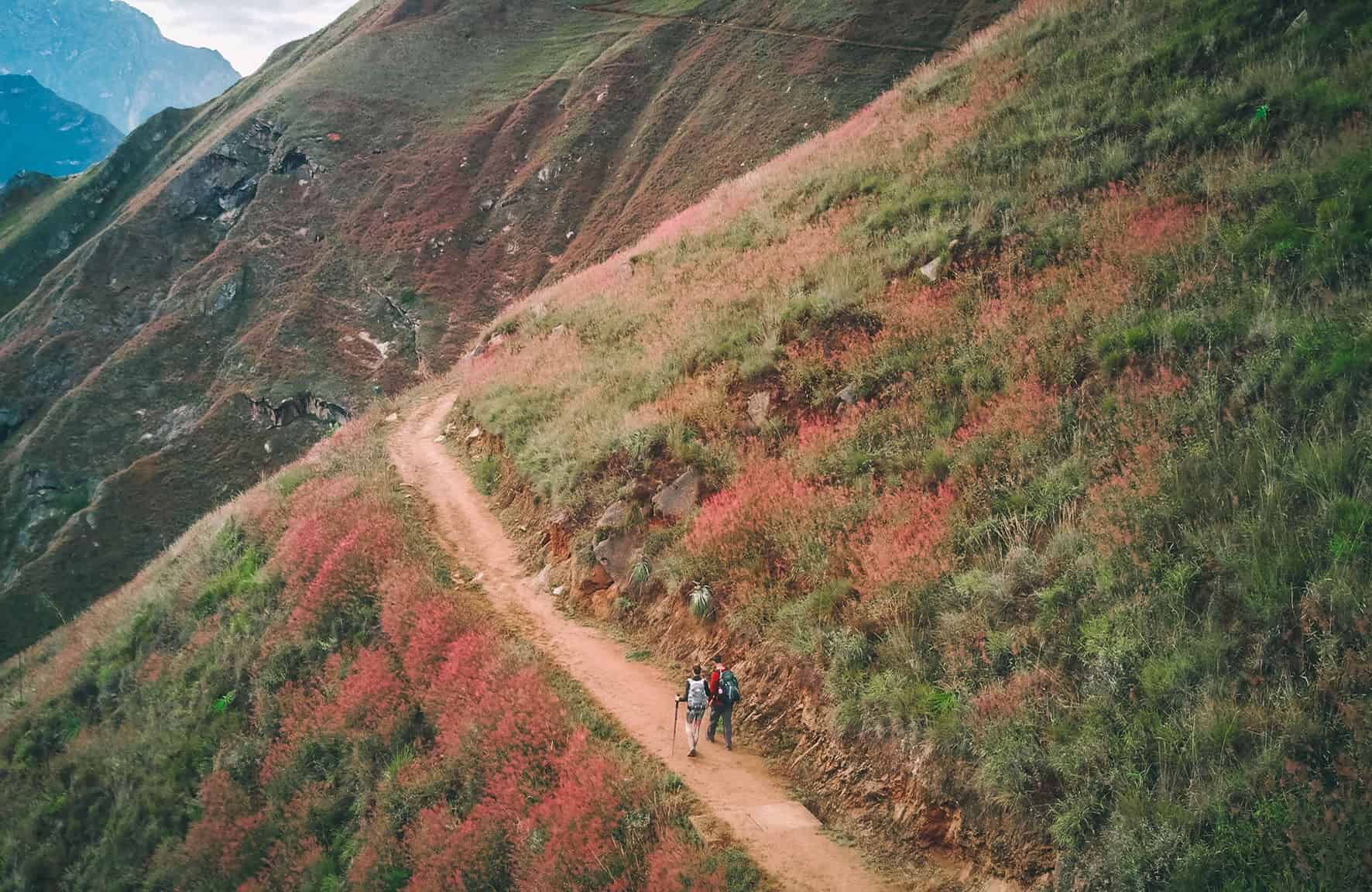 From$1,495
Duration: 9 Days / 8 Nights
Availability : Every Day.
Depart: Capuliyoc
Destination: Machu Picchu
Min Age : 10
Max People : 12
(3 Reviews)
error: Content is protected !!
Join us to explore Peru!
We use cookies to ensure that we give you the best experience on our website. If you continue to use this site we will assume that you are happy with it.Ok