When you book with an account, you will be able to track your payment status, track the confirmation and you can also rate the tour after you finished the tour.
Sign Up
4783

Simply enter your details in the enquiry form to start personalising your experience or if you have any questions about booking this tour.

This Sacred Valley Tour is a long but rewarding day for those who want to experience the best of the Sacred Valley in a short amount of time.

Choose from one of two itinerary options on this Sacred Valley for the best fit to your Peru travel plans!

The lowland area between Pisac and Ollantaytambo is known as the Sacred Valley of the Incas, a place which held great significance in Inca Culture. The Sacred Valley has a milder climate than Cusco and on this Sacred Valley Tour we will see a succession of picturesque villages, agricultural terraces, and many archaeological sites as we drive through it.

If you have more time, we recommend an overnight stay in the Sacred Valley, allowing you more time to soak up some of the relaxed atmosphere.

Prices are per person in USD, based on group size. We do not have fixed-date group departures. If you do not want to book a private tour, please see our Trekkers Wanted page for a list of open departures within your dates.

WHY BOOK WITH US?

$20 of every trek donated to Threads of Peru

Travel that Gives Back 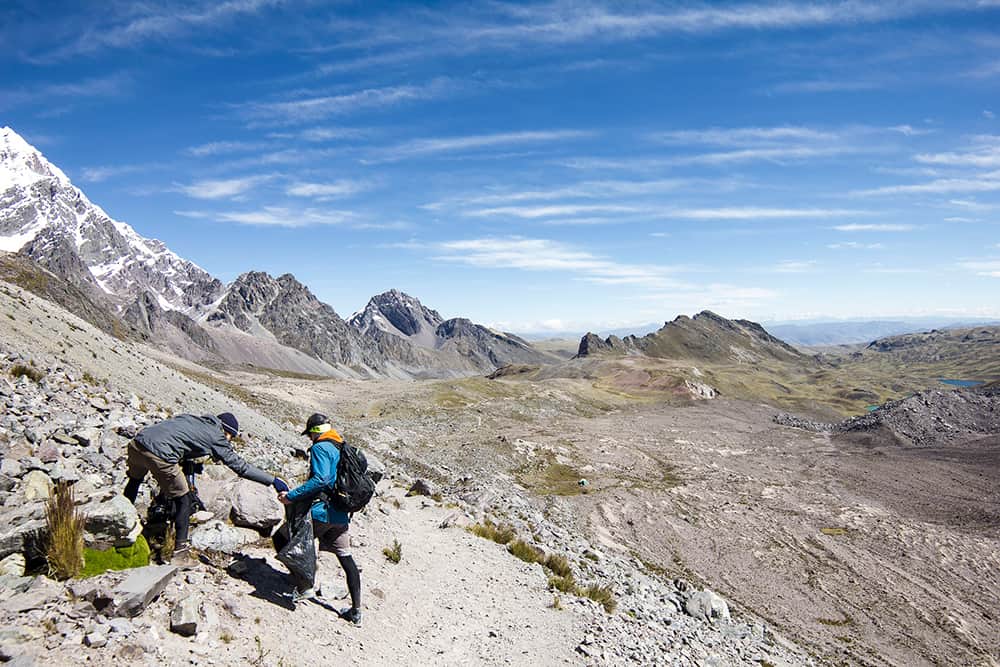 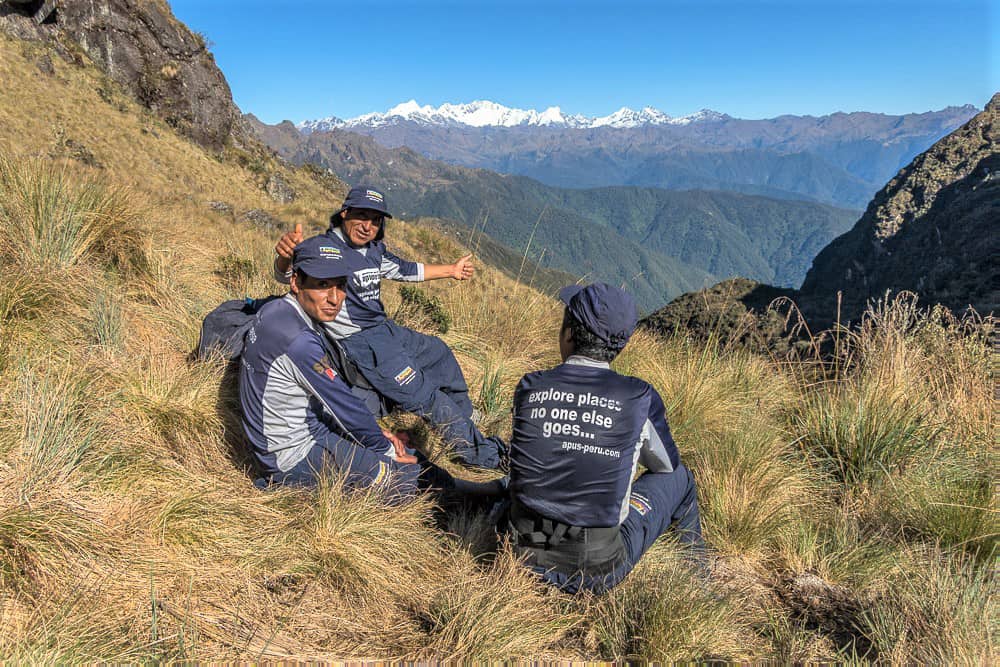 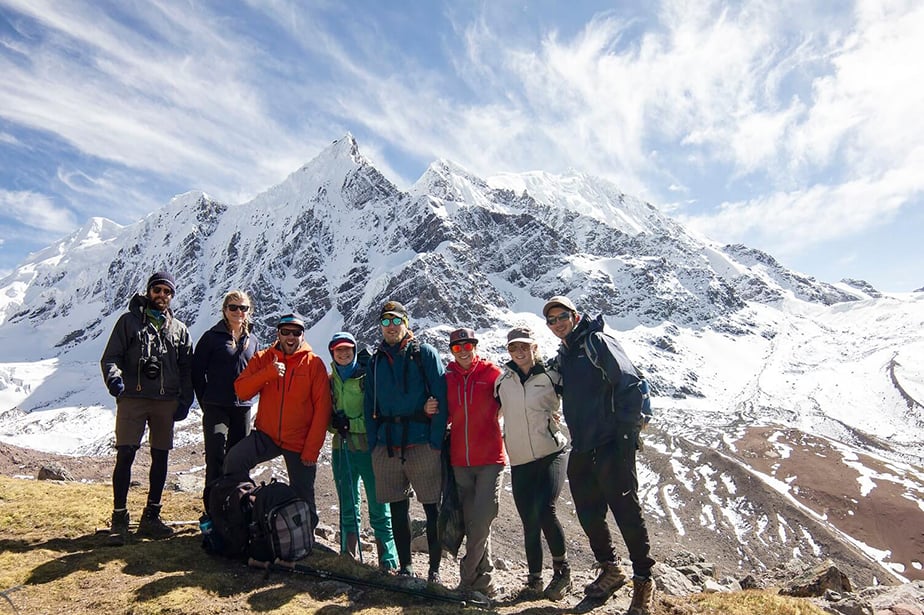 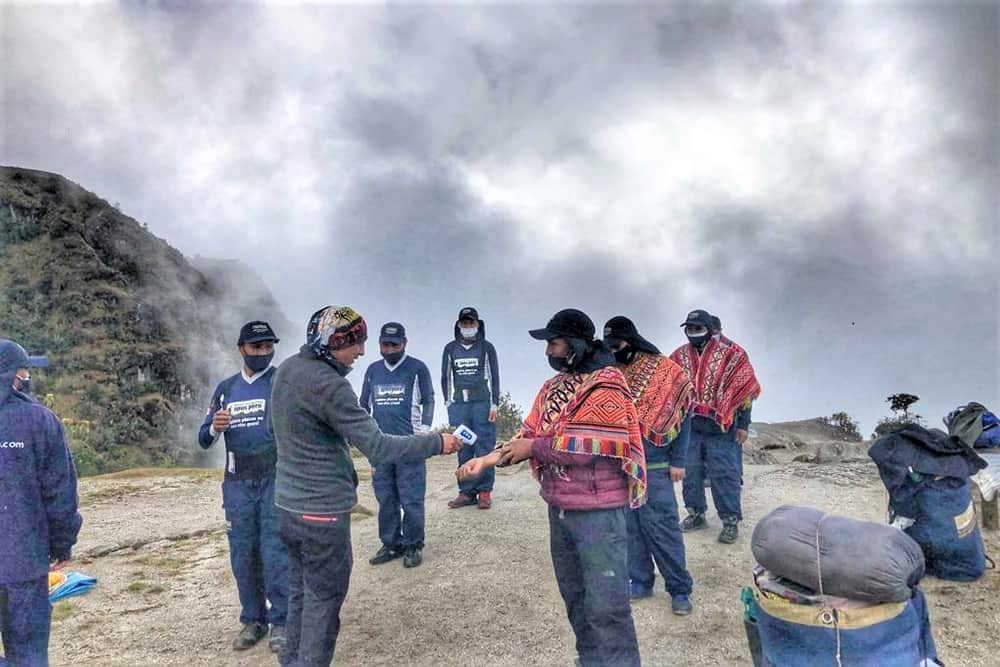 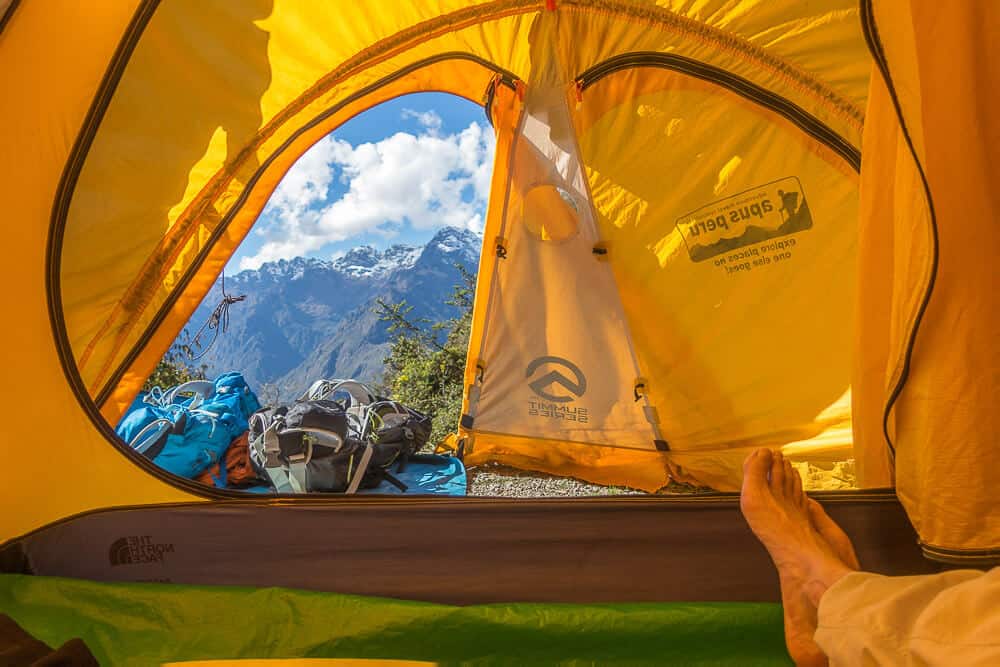 What is Not Included?

We offer you the opportunity to personalize your trek and make your experience more comfortable through our Optional Extras and Upgrades. All options are available during the reservation process; please ask your sales consultant for more information.

Cusco can experience every season in a single day, so you should be prepared for sun and rain, cold and hot weather! We recommend a hat, sunscreen, sunglasses, sweater, rain gear or plastic poncho, winter hat or toque and gloves. In addition, you should bring:

You can also see What To Bring for our comprehensive recommendations on what to pack for a trek in the Andes. For more great suggestions, check out our blog about How to Prepare for a Trek in Peru.

Remember that scans of the student card (for students) or passports (for children) need to accompany the booking in order to be eligible for the discount.

Our whole trekking team is native to the region and know the Sacred Valey like the back of their hand! They are some of the warmest, endearing and wonderful people you are ever likely to meet.

Our guides are all licensed and receive regular training. They share their experience, professionalism, knowledge and enthusiasm with our passengers on every trek.

Get to know our team!

Read More about Trekkers Wanted, post your trek or search for confirmed departures!

We head out of Cusco around 8am towards the high mountain village of Chinchero, famous for its weaving and spectacularly sited at a high altitude (3800m / 12,500 ft). On this version of the Sacred Valley Tour, we are traveling in the opposite direction as most agencies in order to avoid the crowds.

In Chinchero, we will visit a weaving center and be treated to a demonstration of traditional weaving and dyeing techniques. If we’re there on a Sunday, we’ll also visit the famous Chinchero market!

From Chinchero, we’ll enjoy jaw-dropping vistas as we descend into the Sacred Valley, continuing on towards Ollantaytambo. This quaint Inca city is the only existing town that is laid out according to an Inca plan, and it features an impressive set of terraces leading from the village center.

We will have a buffet lunch in Urubamba before heading to Pisac, our final stop for the day. In Pisac we will first visit the attractive ruins, built with breathtaking audacity by the Incas high above the town, and then descend to the artisan market, one of the biggest in all of South America! After this, we head back to Cusco, and transfer to your hotel.

This is the “standard” Sacred Valley Tour itinerary. We will start out early, leaving Cusco to Pisac where we will begin by exploring that city’s ruins.

The Pisac ruins are some of the finest and largest in the entire valley. Despite the excellent condition of many of the structures, little is conclusively known about the site’s actual purpose. It appears to have been part city, part ceremonial center, and part military complex. It might even have been a royal estate of the Inca emperor Pachacutec. It was certainly a religious temple, and although it was reinforced with the ramparts of a massive citadel, the Incas never retreated here to defend their empire against the Spaniards (and Pisac was, unlike Machu Picchu, known to Spanish forces).

After visiting the ruins, we will descend to the village of Pisac itself, famous for its tourist market where hundreds of stalls crowd the central square. The square is marked by a small church, San Pedro el Apóstolo, and massive pisonay trees.

Leaving Pisac, we head towards Urubamba where we will visit a traditional ceramics factory where we can purchase beautiful earthenware. After visiting the ceramic factory we will have lunch in Urubamba, then continue on to Ollantaytambo with the impressive Inca terraces of resistance (to avoid landslides). The archaeological site consists of a series of superimposed terraces of carved stones accessed by long staircases.

The design of Ollantaytambo village and the majority of its foundations date from the Inca era when it was a strategic military, religious, and agricultural center. You will have time to stroll in the picturesque streets after settling in at your accommodations. 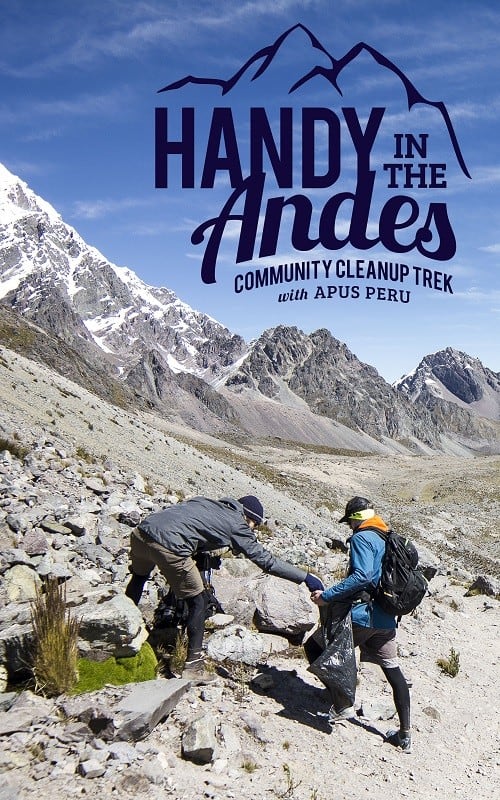 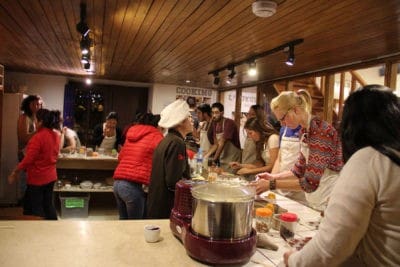 Half day (1-5 hrs)
Availability : Available any day with 2 people
Cusco
0 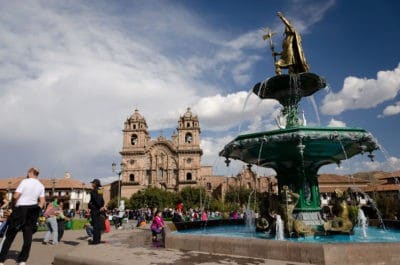 Such an amazing day in the Sacred Valley. Every stop brought its own interest and joy. Boneth was so pleasant and knowledgeable. She had the answer to every question. She allowed great flexibility between the needs of both me and my wife. The driver was always at the ready and took the best paths.

Wonderful view and amazing experience. [I was] very happy, I wish I could have stayed longer. Our driver was amazingly skilled and friendly. Boneth was very helpful and knowledgeable of the area, made me feel at ease.

Join us to explore Peru!
We use cookies to ensure that we give you the best experience on our website. If you continue to use this site we will assume that you are happy with it.Ok